Army Men Combat is a set of one page miniature wargames rules. It’s designed for those ubiquitious plastic army men, but in truth could be used for anything.

The BBC has an article on Adrian Carton de Wiart, a legendary British soldier. From the article:

Carton de Wiart served in the Boer War, World War One and World War Two. In the process he was shot in the face, losing his left eye, and was also shot through the skull, hip, leg, ankle and ear.

In WW1 he was severely wounded on eight occasions and mentioned in despatches six times.

Having previously lost an eye and a hand in battle, Carton de Wiart, as commanding officer, was seen by his men pulling the pins of grenades out with his teeth and hurling them with his one good arm during the Battle of the Somme, winning the Victoria Cross.

The BBC has a great article on the continuing fascination with model trains. 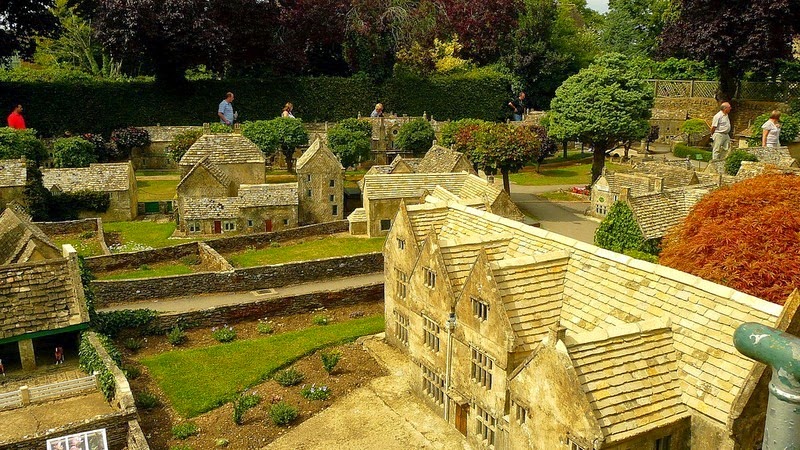 Amusing Planet has a terrific series of photos on the miniature village of Bourton-on-the-Water in England. Imagine playing wargames with action figures in this one.

It zooms down to 5x.